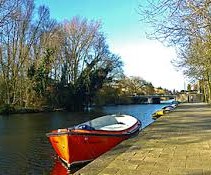 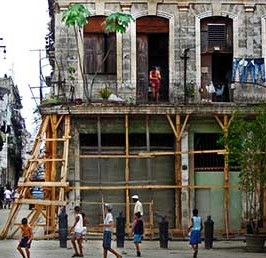 The 21st Knesset has been dissolved just weeks after being sworn in. Knesset members voted on Wednesday evening by a majority of 74 to 45 to head to new elections after Prime Minister Netanyahu and his Likud party were unable to form the necessary majority coalition of 61 out of 120 parliament members.
New elections are now scheduled to take place on September 17, 2019.
So what happened?
We all recall in April that Netanyahu won re-election. However, although the prime minister did win most of the votes, he still needed to bring together a majority of at least 61 coalition partners out of the 120 Knesset members in order to set up a government.
Calculations showed that together with his own Likud and the other right-wing parties, Netanyahu had a clear path to an easy 65-seat majority in Knesset. However, after seven weeks of negotiations Netanyahu could not form a majority coalition.
Israeli law limits the time allowed to set up a government before the Knesset can decide to vote on dispersing the current government and head for new elections. The vote was held before that deadline at midnight Wednesday and off we go back to the ballot box.
Why couldn’t Netanyahu form a majority coalition?
As mentioned, the right-wing, made up of secular and religious parties, won most of the votes in the April 9 elections. Traditionally, religious parties will work together with the secular as long as they are allowed to maintain the status quo on issues like Jewish marriage, conversion, Sabbath laws and exemption for ultra-Orthodox youth from mandatory army service.
This time, Yisrael Beiteinu, a secular party lead by Avigdor Liberman, refused to join Netanyahu’s coalition unless the government passed a law requiring some ultra-Orthodox men to enlist in the army. This prompted most of the ultra-Orthodox parties to back away, too. A stalemate resulted, the clock ran out, and Netanyahu had to concede the move to new elections.
Game on
Within hours of the decision, the political blame games resumed with each side accusing the other for the breakdown.
“The Israeli public made a clear and unequivocal decision: That I would be prime minister and that the Likud would lead a right-wing government,” Netanyahu said after learning of the vote to disperse the Knesset. “The public chose me to lead the State of Israel. The various parties that ran for Knesset, many of them said they would support me. Sixty out of the 65 mandates granted to the right did what they undertook to do. One party did the exact opposite. Avigdor Liberman misled his voters. From the get-go, he had no intention of joining the government.”
Netanyahu continued to accusing Liberman of being not only “part of the left, he is the heart of the left.”
For his part, Liberman insists that his party’s commitment to their voters was clear from the start, and that includes upholding the laws requiring the ultra-Orthodox to enlist in the army. When he was asked by Netanyahu to soften, or else postpone implementation of those laws until after the new government was set up, the Liberman replied, “Under no circumstances will we let this happen.”
Here we go again, off to another fiery election campaign throughout our hot Israeli summer before new elections on September 17th, just in time for the Jewish New Year.
PHOTO: Tomer Neuberg / Flash90 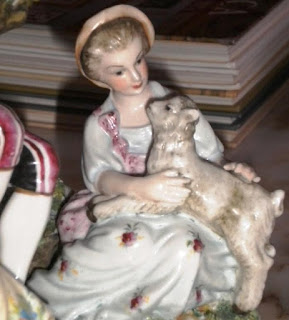 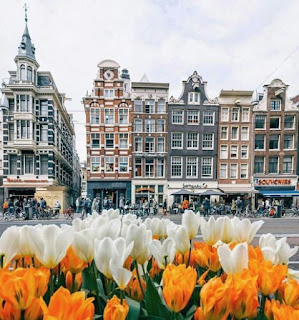